fsck is a file system consistency check and interactive repair tool.
Here is a quick tip that will show how you can tell your Linux system to perform a fsck on its partitions on the next reboot. Normally this will happen by default, after some time as configured in the filesystem at creation time (or changed later): after a number of days or a number of filesystem mounts.

If for some reason, you want to force the system to run fsck on the next reboot just use one of the following options:

On boot Linux looks for a file called “forcefsck” in the root “/” directory. If this file exists then the system will invoke a full file system check on boot.

To create the file you first need to be the root user:

Create a the file forcefsck in the root directory:

During the first reboot the system will run fsck and after completing this it will also remove the /forcefsck file from the system.

The -F option force fsck on reboot, login as root and type the following command to reboot and run fsck: 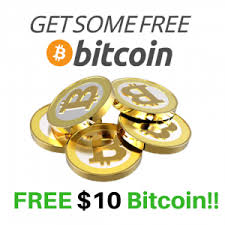